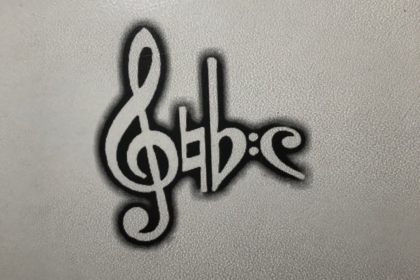 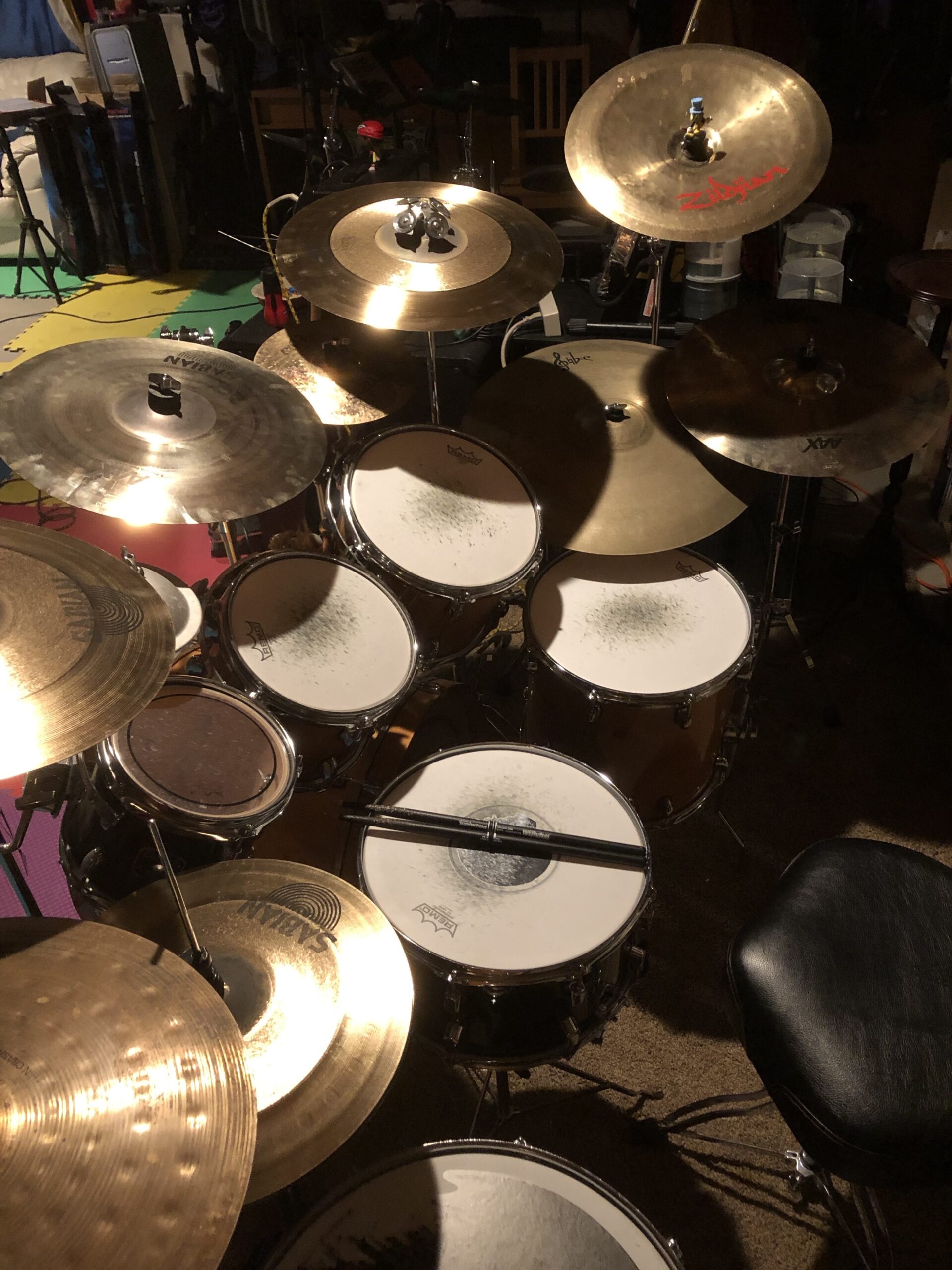 I have always loved music and my older brother was in a band that practiced at our house so I was able to get my hands on some drumsticks and fell in love immediately. I just knew that someday I will own a drum set. I must have been about  13/14 when I met a few kids that played the guitar and they needed a singer so I started writing lyrics and decided to sing my little heart out. Lol. together through a love of music and a passion for creating new music, we started a band!

The first real band that I played in was called Hand. We were a four piece. I was the lead singer. We wrote some original heavy metal music and started to play anywhere that would let us plug our amps in and crank it up! We recorded 2 songs. I will work on getting some footage together from my very first gig and get it posted up here.

The next band I was in was called Zero Degrees. We mixed electronic beats with guitar and bass. We were a 3 piece. I was the lead singer and also programed the drums along with playing keyboards. We recorded 19 songs.

The next Band I was in was called 4G. Hip Hop with some guitars mixed in. We were a 2 piece. I rap on this and wrote the beats. We recorded 7 songs.

The next band I was in was called No Shirt No Shoes Know Jesus. Christian Rock. We were a 5 piece band. I played drums and sang backup. We recorded 14 songs.

I am now working on my solo stuff called gabe. 2 songs recorded and working on #3

a God fearing man who loves to create music.

I'm not a drummer.

I just love to beat on the drums.

I'm not a Vocalist.

I just love to yell and scream.

I'm not a guitar player.

I just love to Jam!